Racism is an ideology and a set of practices based on ideas of inherent 'racial' superiority that normalises control, domination and exclusion over people of colour, while legitimating privilege and oppression, having substantive effects on the organisation of our economic, political, and social lives. Read More >

Microaggressions are everyday acts that serve to subjugate people of colour in more or less covert ways. For instance, this could involve asking 'Where are you really from?'

Post-racialism is the belief that we have transcended an era of racism. It ends up reproducing racism through denying its very existence.

Structural racism refers to how racism is embedded into the structure of our societies. This means that even if most people have liberal racial attitudes, racism can still affect our political, economic, legal, social, and cultural institutions.

Racial prejudice involves suspicion and stigmatisation toward other groups, often relying on racial and ethnic stereotypes.

Anti-Blackness is a particular dimension of racism that works to subjugate particularly those who are racialised as Black.

Islamophobia is a dimension of racism that works to subjugate those racialised as 'Muslims'. While 'Muslim' is not considered a racial group, the institutional and everyday workings of Islamophobia fit the provided definition of racism.

Anti-racism involves efforts to undo the effects of racism.

You can find more related terms and definitions here: https://globalsocialtheory.org/category/topics/ 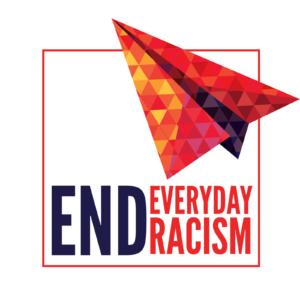